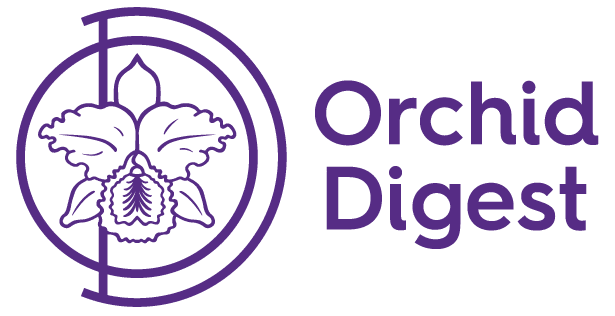 Epidendrum ilense is a species endemic to Ecuador and is considered extinct in the wild. Calway Dodson, the original collector, visited its natural habitat 6 months after initially discovering the new species only to find that the area that it was growing in had been deforested and turned into farmland. Many different species of orchids, plants, and animals have fallen victim to extinction due to the massive destruction of deforestation.

This species was initially discovered in 1971 by Dodson in Ecuador, who collected approximately three to six plants. They were attached and growing on a fallen tree branch in an area that was already experiencing deforestation for agricultural purposes. The collected plants were then divided up between Mary Selby Botanical Gardens in the United States and Kew Botanic Gardens in the United Kingdom. These two botanical institutions were instrumental in the conservation efforts of this plant through their breeding program. Flowers were pollinated, seeds were sown, plants were grown, and shared with many other botanical gardens throughout the world. This is the success story of a single species, but many others were not as lucky and have perished from the world.

Conversely, “in-situ” conservation is the protection of certain species but in their natural surroundings. This method of conservation is considered more challenging because the work must be done in their natural habitat. Shipping resources, plants, people, energy, etc., can be challenging when the species itself sits in a very remote part of the rainforest. On top of that, just because you reintroduce a species back into their natural habitat does not ensure its survival from external threats that are out of your control, such as deforestation, wildfires, plant stripping, climate change, and much more. Ex-situ conservation has its challenges, but oftentimes it is the more logical pathway for botanical gardens to do their conservation work.

Epidendrum ilense is an epiphytic species that typically grows on trees and branches in extremely wet and tropical forests of western and central Ecuador. They can be found at elevations between 200 to 800 meters (656 to 2,625 feet), in warm to hot growing climates. The flowers it produces are white and bloom as a cluster. They are lightly fragranced, with a fringed lip. Do not cut the old canes off of the plant until it has fully turned brown. The species can rebloom on old canes and can potentially rebloom for several years. In cultivation, it is typically mounted on a branch or wood shingle.

The specimen (accession# 94315) pictured was growing in the Rotunda of the Rose Hills Foundation Conservatory for Botanical Science, which is the warmest out of the four chambers in the building. It once sat high on top of a dead tree, mounted on a side branch. It received water 3 times a week and was in that spot for five years. The plant was recently relocated back into the warm growing greenhouse due to the deterioration of the dead tree trunk.

The Beauty of Orchids